Let No Slightest Glance Fall Upon Anything that is Not Allah 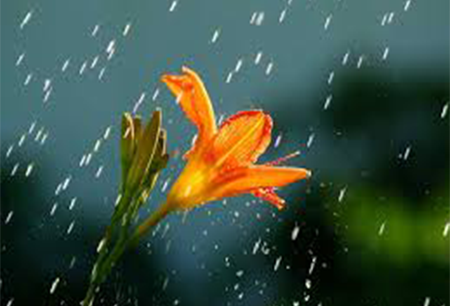 “And make us of those rightly guided by You,
So guided that no slightest glance falls upon anything that is not You.”
(al-Wazifa al-Mashishiyya, Music of the Soul, p 264)

What are we looking at? What do our eyes see as we move through this world?
Recently I have had reason to ponder this question. I have been working with a person who has suffered a great loss. It seemed that his world was collapsing around him.

The year before his mother had died. He had never known his father. He was an only child with no children. And recently the person he was most close to had passed away, leaving him feeling very alone. Although he had friends, it didn’t seem enough.

Everywhere he looked he saw pain, sadness, and emptiness. Nothing seemed to be able to eliminate the severe grief he felt. Due to financial restrictions he was forced to remain in his old home. Surrounded by mementos, everything he saw seemed to reinforce his feelings of loss. The rooms in his home, old photos, articles of clothing, even an old bicycle- all caused the pain he felt in his heart to come boiling to the surface.

At first he had tried to control the troublesome thoughts. Whenever such feelings surface he attempted to push them out of his consciousness or engage in other activities to not have to think. But it wasn’t working.

By the time he came to me as a client his emotions were raw. He found himself crying frequently, making it difficult to make it through the day. Instead of asking him to avoid his feelings I suggested he turn his heart towards Allah. He learned remembrance and began practicing it frequently. Each time the pain would come he would shift his gaze towards his Lord. Slowly but surely he began to get relief. Months of grief lifted.

After one particularly compelling session together, a revelation filled his heart. He felt quite miraculously that his pain wasn’t really pain. He had the sense that somehow it was really a deep movement of love. As I listened to his revelations the passage from the Wazifa came floating to my consciousness.

“And make us of those rightly guided by You,
So guided that no slightest glance falls upon anything that is not You.”

The idea that our gaze would fall upon nothing that is not Allah is a powerful and at times difficult concept. It can be extremely challenging to see everything as our Lord, to see an incredible loss as the face of God.

Seeing only God in every quality- difficulty, tiredness or suffering is no easy feat. But this is the order.

We pray for Allah’s help in this great undertaking. We pray to look and see nothing but the light of Allah.

The al-Wazifa is an exercise of deep spiritual importance. Revealed by the Prophet Muhammad, may the blessings and peace of Allah be upon him, it is the only piece of writing from the hand of Sidi ‘Abd as-Salam Ibn al-Mashish who was the Shaykh of Abul Hasan as-Shadhuli

The al-Wazifa is a spiritual litany that is a deep prayer for opening of the soul. It is meant to be recited daily. It can be found in Music of the Soul, Part III.

Are We Lost? Will You Listen 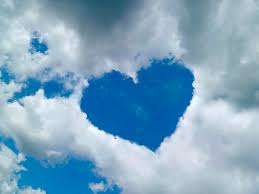 Love Unites Everyone in the Creation 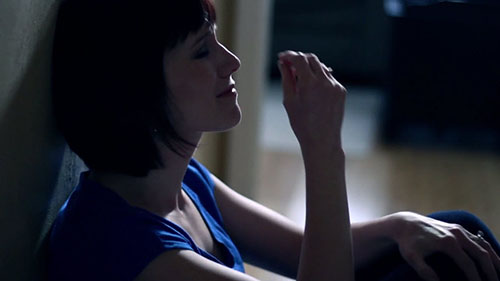 Why are there Troubles in the World? Looking with the Deep Eye 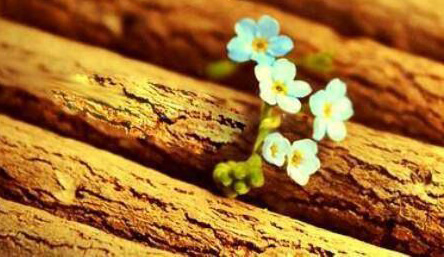 Where Does Your Sustenance Come From? 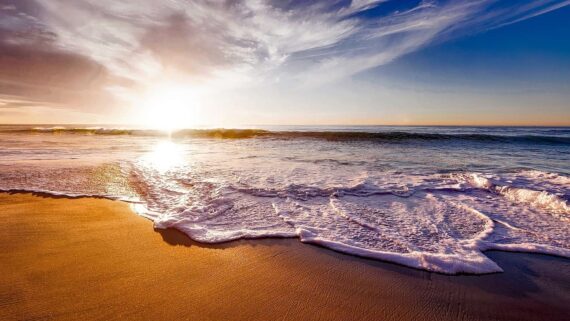